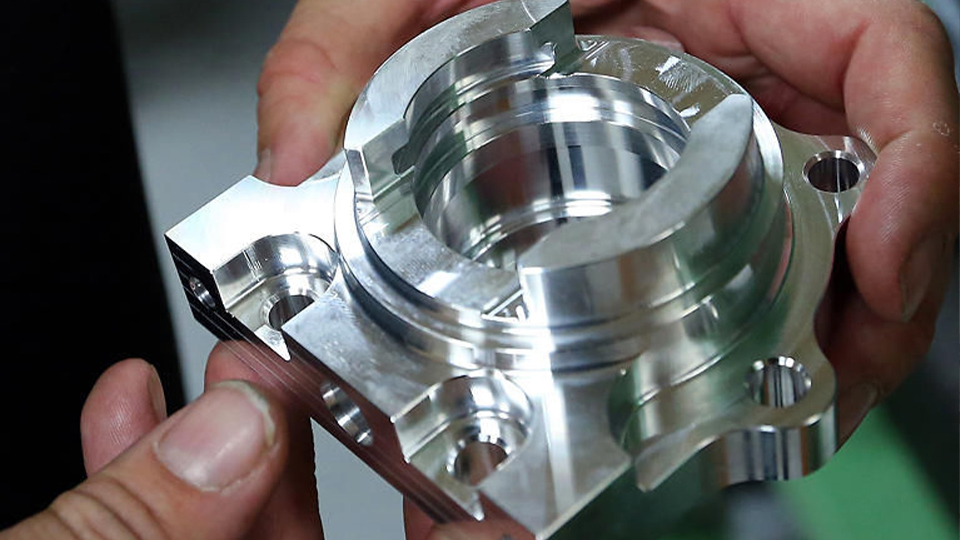 A Grand Junction company has been awarded a contract to manufacture parts for a spacecraft designed to transport astronauts into deep space, including Mars.

Wren Industries will manufacture closeout seal plates for the Orion project. The company won the contract following a request for quotation process on behalf of Lockheed Martin. Wren Industries has already received two additional RFQs for projects pertaining to the Orion spacecraft.

The Grand Junction Economic Partnership, an organization involved in efforts to raise awareness of aerospace manufacturers in Western Colorado, announced the contract.

Wren Industries is a division of S Gang Enterprises, the first company based in Mesa County to be land such a contract and join the list of suppliers to Lockheed Martin.

A project of the National Aeronautics and Space Administration, Orion is under development to take  humans to the moon, asteroids and Mars. More than 1,000 subcontractors are involved in the effort, more than 100 in Colorado.

State Rep. Dan Thurlow, a Republican from Grand Junction, agreed. “This is a milestone not only for Wren Industries, but for the entire Western Slope. There has been a concerted effort to highlight the many great aerospace companies operating in all parts of the state, and this win proves our efforts are beginning to be acknowledged.”

GJEP, Tipton, Thurlow and Club 20 have supported efforts to promote the Western Slope aerospace industry, including trips and interactions among Lockheed Martin and local businesses organized by the Colorado Space Business Roundtable.

“Getting to Mars is a massive undertaking,” said Joe Rice, director of government relations for Lockheed Martin, who helped organize CSBR trips. “It’s going to take great people and companies from all parts of the United States, and all parts of Colorado, to get us there. Manufacturing companies on the Western Slope bring superior quality and competitive prices to this effort. We look forward to further aerospace growth in Western Colorado.”

Wren Industries opened in 1998 to manufacture parts for the rock climbing industry. Mike and Shannon Sneddon of S Gang Enterprises bought the company in 2008 and changed the operation to serve the aerospace and energy industries. The company since has grown about 15 percent a year and expanded five-fold to a 10,000-square foot facility.