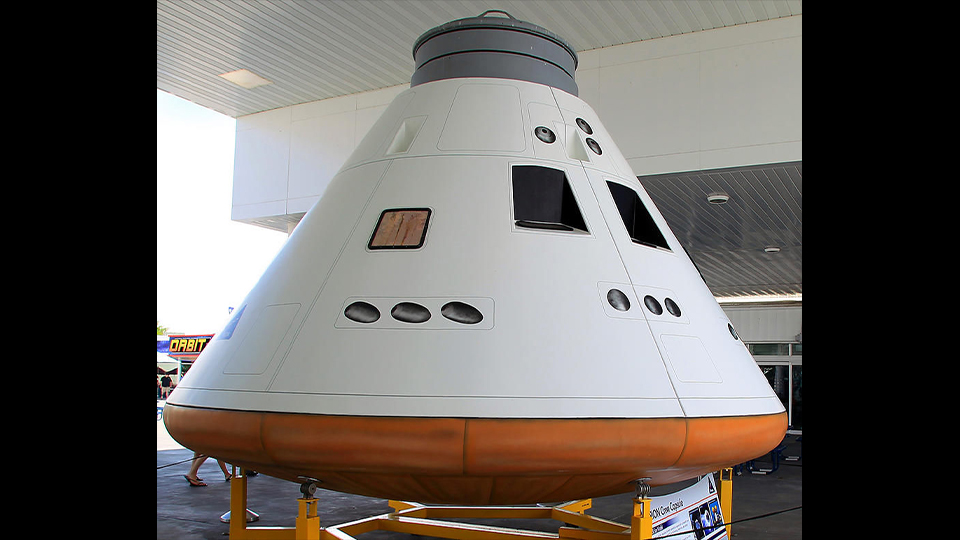 A Grand Junction-based aerospace manufacturer has received statewide recognition for its operations — twice.

CompanyWeek, a weekly publication covering manufacturing in the Rocky Mountain Region, presents Colorado Manufacturing Awards to companies in various sectors of the industry.

Coates Lear — a principal at  Squire Patton Boggs, a sponsor of the CMAs — presented the award to Wren Industries. “As a small company, Wren punches way over its weight. It is leading a Western Slope push to diversify the industrial scene there, even as it takes advantage of its size to implement new lean practices and maneuver to new opportunities in space,” Lear said.

The latest 100 finalists in the Colorado Companies to Watch program will be considered for 50 awards scheduled for presentation at a June 21 gala in Denver. The program honors so-called second stage companies for their innovative products, unique processes and performance in the marketplace as well as their philanthropic efforts. To participate, firms must be privately held, headquartered in Colorado, employ the equivalent of six to 99 full-time employees and generate $750,000 to
$50 million in annual sales or working capital.

Mike and Shannon Sneddon of S Gang Enterprises purchased Wren Industries in 2008. The couple turned what was a small parts manufacturer for the rock climbing industry into a precision manufacturer serving the aerospace and energy industries. The company since has grown 15 percent a year and expanded operations five-fold to a 10,000-square-foot facility.

In 2017, Wren Industries was awarded a contract with Lockheed Martin to manufacture parts for the Orion spacecraft.
A project of the National Aeronautics and Space Administration, Orion is under development to take humans to the moon, asteroids and Mars. More than 1,000 subcontractors are involved in the effort, more than 100 in Colorado.

“We are honored to have a company like Wren Industries operating in Grand Junction,” said Robin Brown, executive director of the Grand Junction Economic Partnership. “Wren Industries has been instrumental in shedding light on the high caliber of the manufacturing industry in Colorado’s Grand Valley. Mike and his team are also huge supporters of our economic development efforts and are helping us attract more advanced manufacturing and technology companies to the area.”