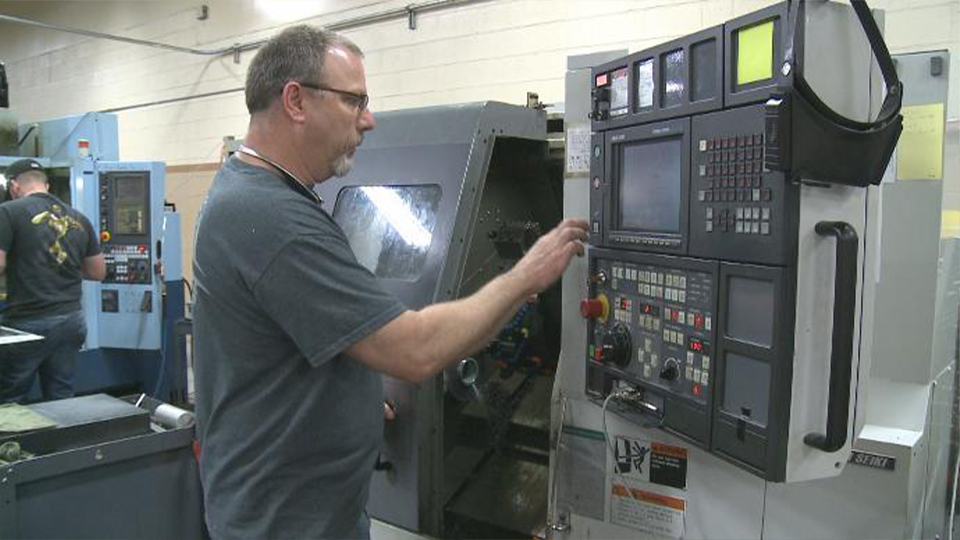 Wren Industries is the first company of its kind to be awarded a contract to work on NASA’s Orion spacecraft.

Mike Sneddon, president of Wren Industries said, “we can continue to win jobs and bring more work into the Western Slope.”

The company is now working on parts for NASA’s Orion project.

“To be able to pass that legacy on and know that for future work that there’s in space…part of what we’ve done here on the Western Slope is very exciting,” Sneddon said.

The Orion project wants to bring people to Mars. So now, Grand Junction is on the road to outer space.

Kristi Pollard, the Grand Junction Economic Partnership executive director said, “it’s a bit of a testing ground and we’re just thrilled that we’ve been given the opportunity.”

The Grand Junction Economic Partnership said this contract will certainly put the Grand Valley on the map.

“We can be more cost effective, we can be more time efficient and ultimately we can produce a better product for the companies,” Pollard said.

This is good news for Wren Industries all around.

It’s been a work in process for years now to show that Wren can compete with the companies on the Front Range.

“It’s been a long time coming to get this to the Western Slope,” Sneddon said.

Since being awarded this contract, Wren Industries has already received two additional contracts for the Orion project.